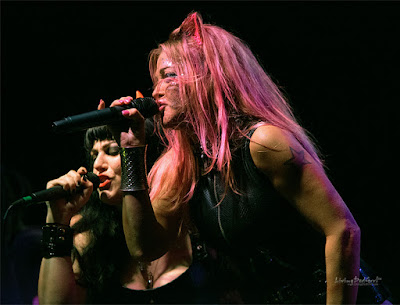 Lords of Acid, whose live appearances are often more industrial and musically power­packed than what you would experience on the album. As if her vocals weren't enough, DJ Mea truly enjoys her center mic position. Backed by En Esch (KMFDM) bombshell Erica Dilanjian, Mea's passion is electric in its own rite, bringing a surge of energy to a crowded room that rivals any traditional concert. Synonymous with sex, Lords fans are encouraged to dress for the occasion. 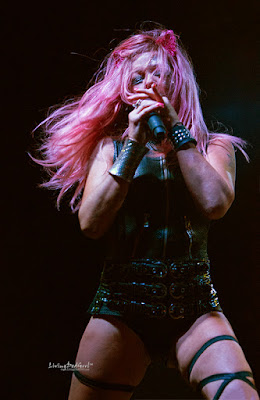 Fishnets and stilettos, short skirts and skimpy shirts are the order of the day...er... night, and the more ''of the night'' you dress, the more fun you'll have. Regardless 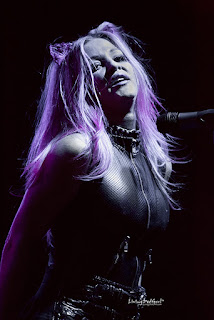 of body type and size, all people are sexy when Lords of Acid take the stage. In fact, NOT dressing for the show might even earn you more stares than a pair of lime green fishnets would. However, no matter how sexy no outfit is complete without the signature devil horns that appear on many of the bands album covers. Don't have any? Walgreen's says it's not Halloween? It's OK. They sell them at the door. Turn your horns on as Praga Khan turns you on with one of the band's original early 90's releases, ''Rough Sex'' from the 1991 release Lust. Lords of Acid take control with a set-list that spans their entire career from the early Lust days all the way up to their 2016 album release Smoking Hot, including the tongue-in-cheek version of the 1928 Hollywood Golden Age hit ''Loved By You'', which we now know and love as ''Scrooed Bi U'' from the 2000 Farstucker album. And if you're lucky, you can find your way to the stage to dance with the Lords to everyone's favorite super sexy song....=^.^= 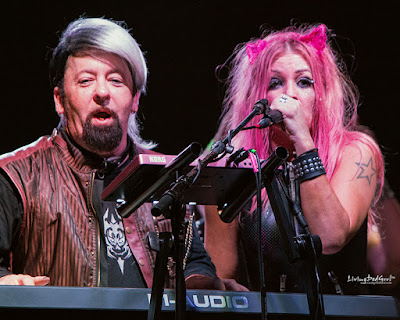 Lords of Acid headline the Sextreme Fest 2017 tour supported by Erie Loch and the WICCID duo from Sacramento, California along side Christian Death, Combichrist, and KMFDM's own En Esch. 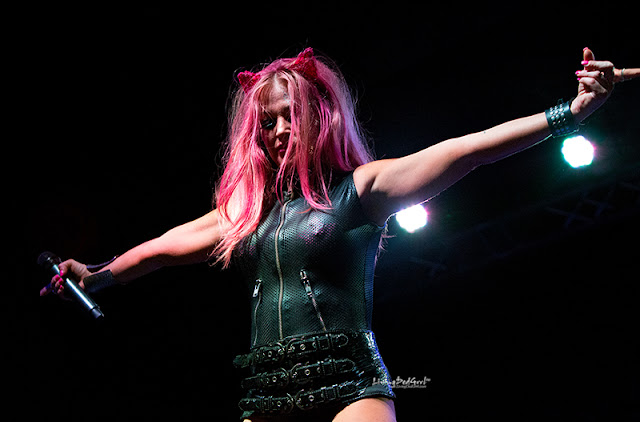 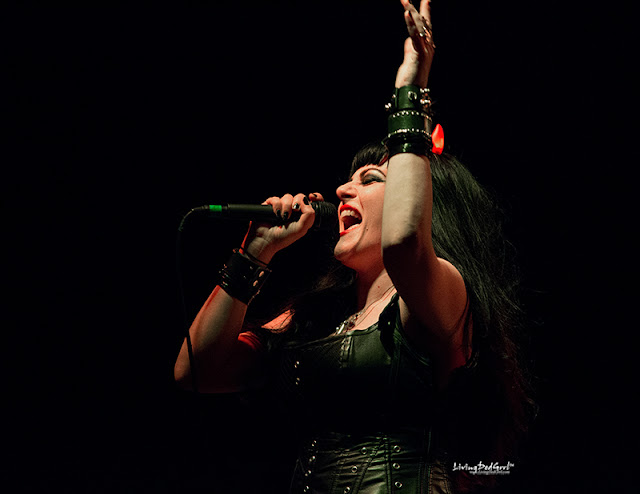 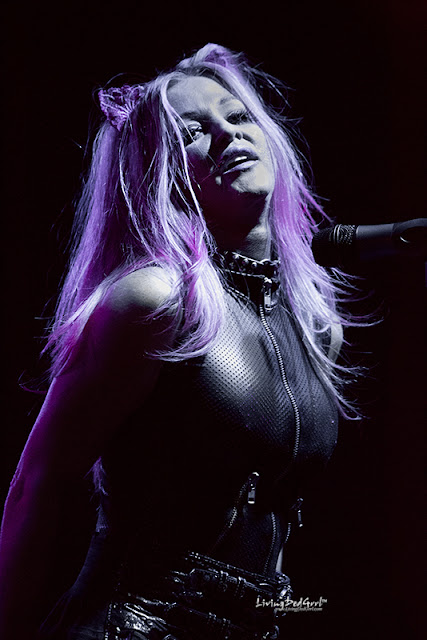 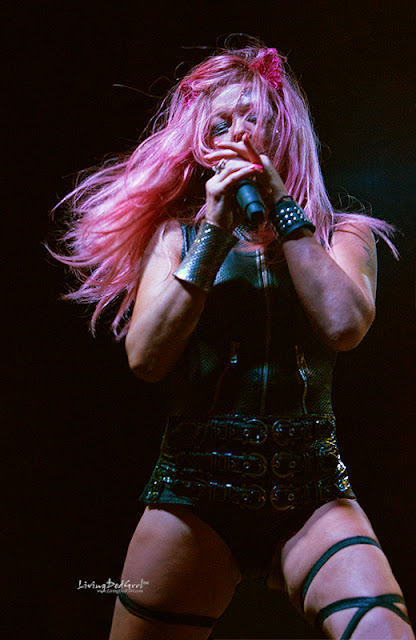 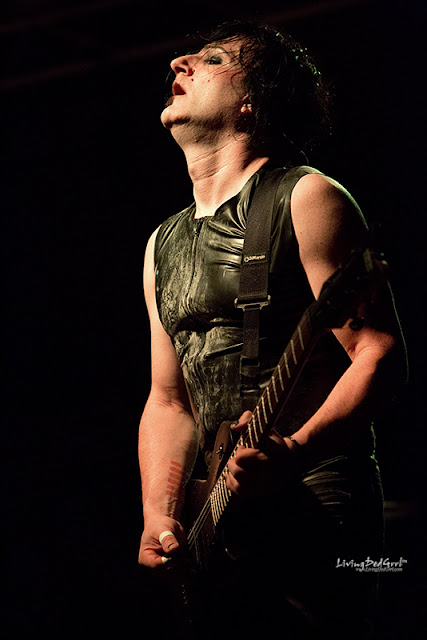 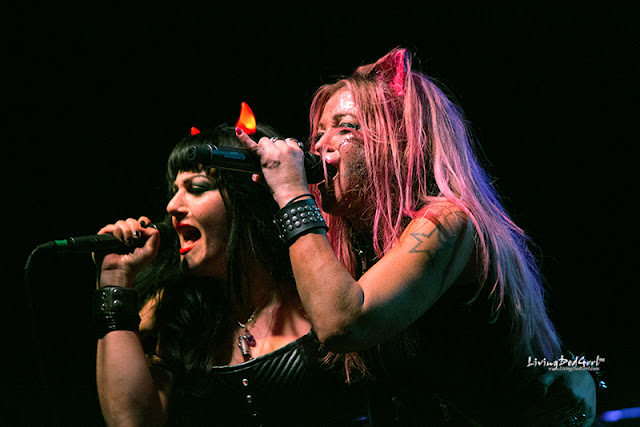 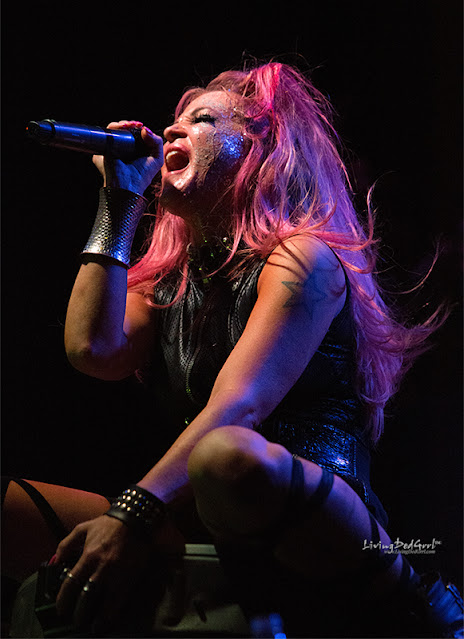 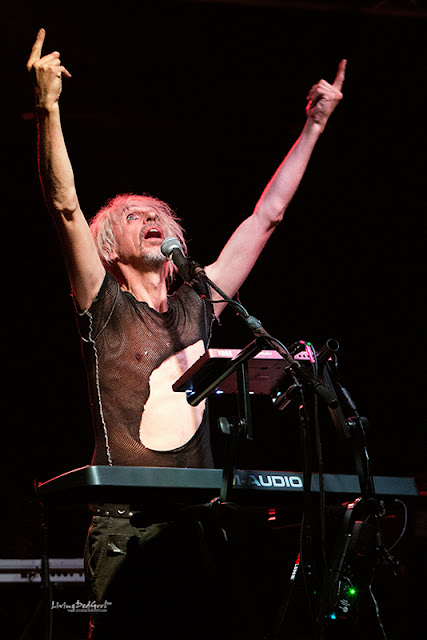 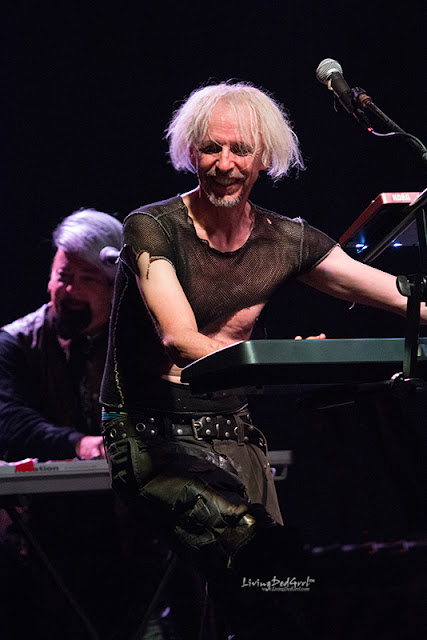 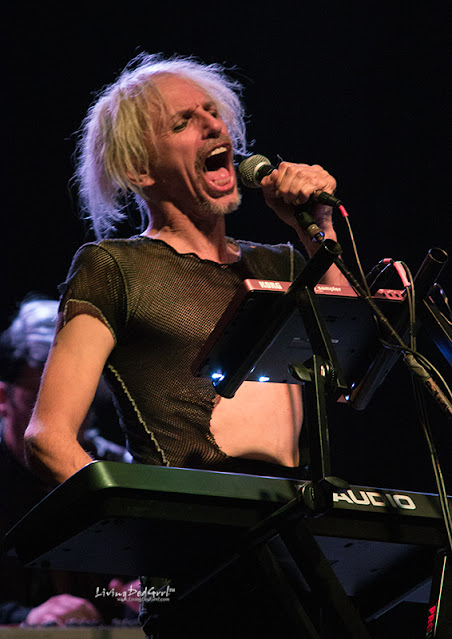 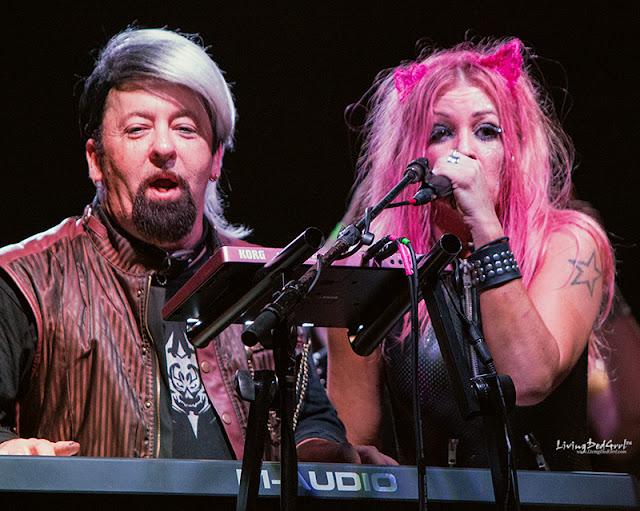 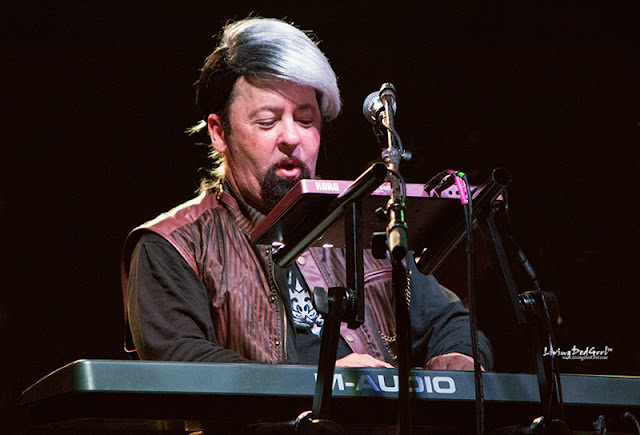 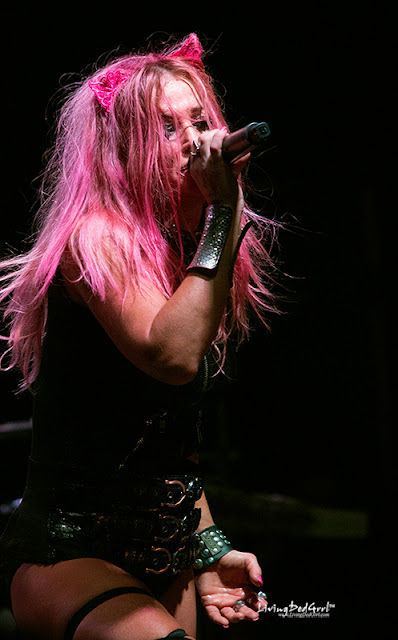 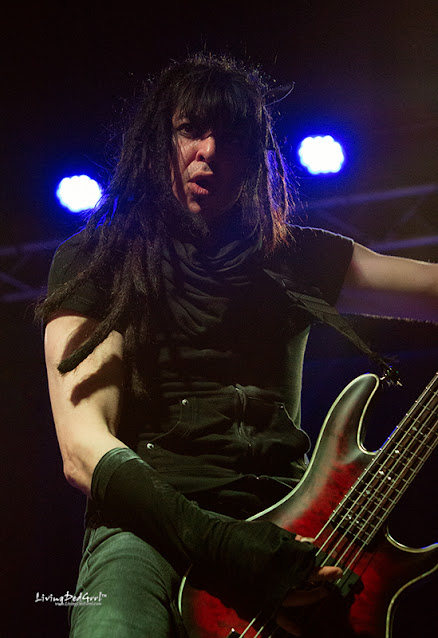 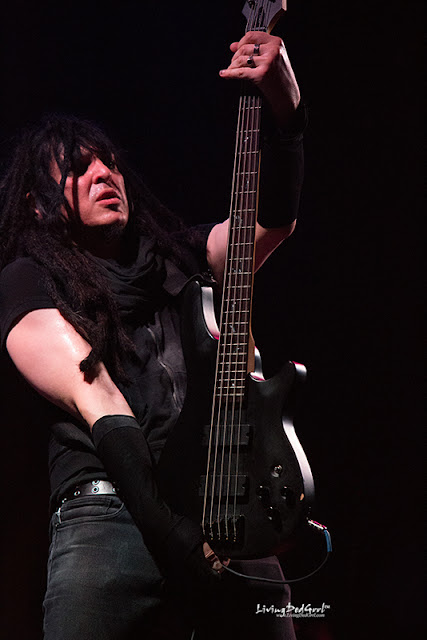 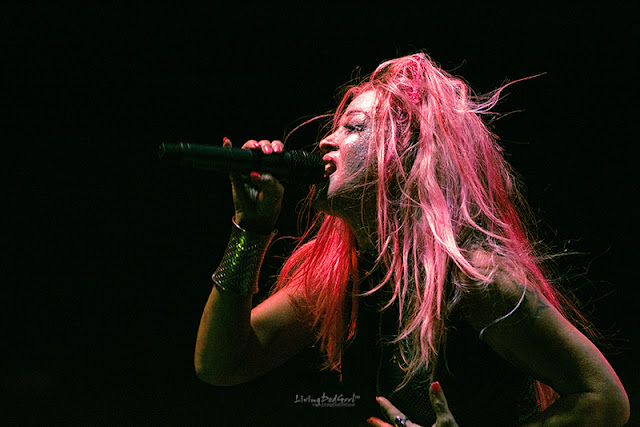 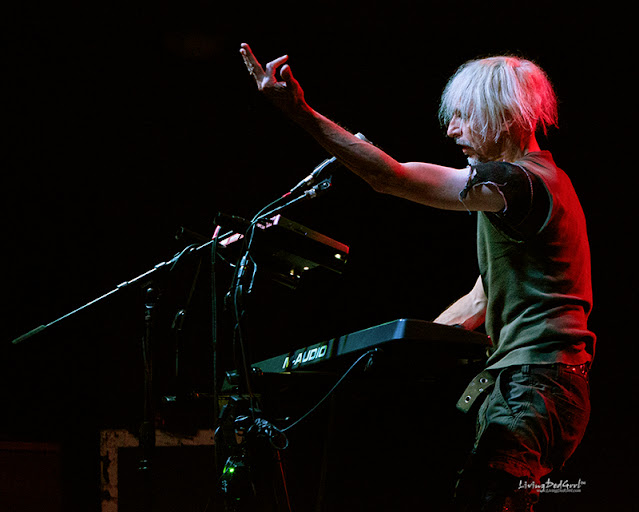 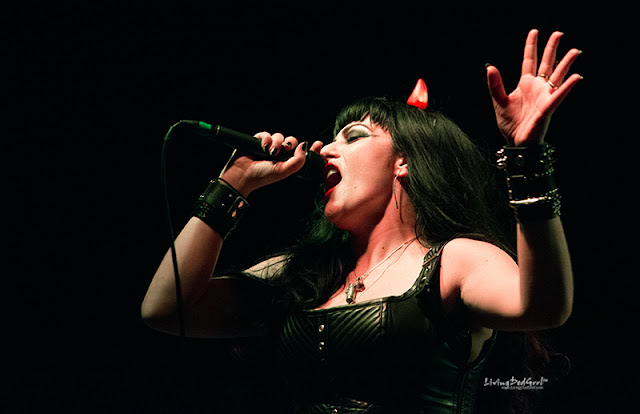 Posted by LivingDedGrrl at 2:15 PM No comments:

Veteran Sacramento songwriter and performer Erie Loch discusses his creative processes, the evolution of IT in the music industry, and his new futurepop project WICCID along with many of his collaborations over the years with such artists as Prong, Ministry, Pop Will Eat Itself, and Lords of Acid.

https://www.discogs.com/artist/631917-Erie-Loch Listen to BY DESIGN at Spotify: https://open.spotify.com/album/22UC2FlP8fkmrcV7V7nneF Download the BY DESIGN album from Bandcamp: https://wiccid.bandcamp.com/releases All photos and audio are Copyright ©2017 LivingDedGrrl™. All rights reserved. Do not use without written permission. Do not remove watermarks.
Posted by LivingDedGrrl at 12:09 PM No comments:

Following the release of his first album, Abominator, on his own record label, Monsterman Records, I interviewed Misfits guitar player and Doyle guitarist Doyle Wolfgang Von Frankenstein before his Mesa, AZ tour stop supporting his June 2, 2017 album release "Doyle II: As We Die". This is a rare interview in which Doyle talks...A LOT.....about some of the cool stuff he's been up to since his last album, "Abominator". Fun vegan stories, Monsterman Records, hot sauce, and movies!

Copyright ©2017 LivingDedGrrl™. All rights reserved. Do not use without permission. Do not remove watermarks.
Posted by LivingDedGrrl at 1:32 PM No comments: