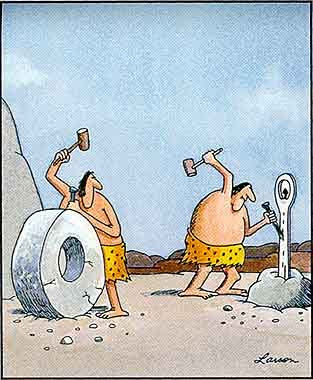 You get up every morning 'fore the sun comes up
Toss a lunchbox into a pickup truck
A long, hard day sure ain't much fun
But you've gotta get it started if you wanna get it done
You set your mind and roll up your sleeves
You're workin' on a working man's Ph.D.

With your heart in your hands and the sweat on your brow
You build the things that really make the world go around
If it works, if it runs, if it lasts for years
You bet your bottom dollar it was made right here
With pride, honor and dignity
From a man with a working man's Ph.D.

Now there ain't no shame in a job well done
From driving a nail to driving a truck
As a matter of fact I'd like to set things straight
A few more people should be pullin' their weight
If you wanna cram course in reality
You get yourself a working man's Ph.D.

When the quittin' whistle blows and the dust settles down
There ain't no trophies or cheering crowds
You'll face yourself at the end of the day
And be damn proud of whatever you've made
Can't hang it on the wall for the world to see
But you've got yourself a working man's Ph.D.

Now there ain't no shame in a job well done
From driving a nail to driving a truck
As a matter of fact I'd like to set things straight
A few more people should be pullin' their weight
If you wanna cram course in reality
You get yourself a working man's Ph.D.

It's starting to get chilly and that makes me not want to go outside anymore, so it's time to fire up the old blog-ola again and get back to playing the 8th instrument out of seven that I know how to play the best....the radio. Given the current State of the Union (or lack of as the case may be), I thought I'd do a series of songs that touch on the economy.

If there has ever been a medium for man to vent his frustrations without fear of reproach, it's music (because music is always considered a "creative art" and therefore accepted as being 100% subjective and individualistic). Music has always been a form of communicating man's darkest fears, his deepest troubles, his doubts, and his shortcomings. It's been there for him to voice his opinion on all aspects of life, from partying and social issues to politics, religion, and even the weather, and unlike all other forms of media, music has always set itself apart as being the one true media within which a person can convey their actual feelings. The pen may be mightier than the sword, and many great orators have risen to and fallen from power on their abilities to captivate an audience with speech, but music is the only thing that has the ability to transcend the boundary between the physical mind and the metaphysical spirit....i.e. "It gets ya right here." (place fist over heart). And besides, as we've seen before and as is the point of this blog, if you want somebody to remember something (consciously or sub), well, just sing 'em a song and they won't be able to help it, even if they disagree. 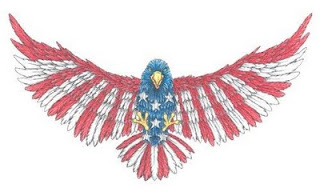 And so, to help us remember that it wasn't always this bad, I've chosen a song that really doesn't have much to say in the way of things historically, however we can use music to actually create a memory, or rather, an association. By association, I mean something that we think about when we hear a song. You have probably noticed by now that there have not been many posts here containing country music. It's not that I don't like country music (come on, I'm a farmer and I own 3 horses and live in the country...er...what used to be country). Country music doesn't actually work the same way that rock-n-roll does. It hasn't got much grit when it comes to politics and there's more tears in beers than there are fists in faces. Country music is more laid back and reflective. In fact, the subject matter of country music is actually closer to the daily lives of real people than any other genre, so much so that one of our local country stations' slogan is "Music for real life". Instead us catching a vicarious glimpse of someone else's experiences, country music has that mass "been there, done that" quality that you can actually identify with personally, and that you won't really find anywhere else. 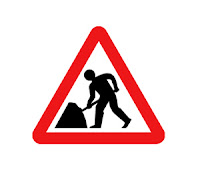 Even if you're not a country fan, you can appreciate the message that Aaron Tippin's "Workin' Man's Ph.D" tries to send. It's a song about things being American made. No tricks, no frills, no gimmicks, just a song about the contributions of the American working man. So, let's look at what he's been up to all this time. Here's a list of U.S. inventions, and products and companies that are still Made in the U.S.A.:

OK, and now for a laundry list of other stuff we invented - stuff that is used on a daily basis throughout the entire world, and without which none of us would be the same. This is stuff that the world couldn't live without, and dag-gone it, we invented it (and of course, let's not forget that with a single invention comes all its ensuing technology and uses):

......sliced bread. Yep. We did it here first in 1928. It was invented by Otto Frederick Rohwedder of Davenport, IA.

WOW! We've been busy! And unlike everyone else, we've done it all in only 229 years. Nothing about this country has come easy or been handed to us. We've done everything by ourselves since our Independence.It would seem to me like we've earned that Ph.D. There's a lot here to be proud of. 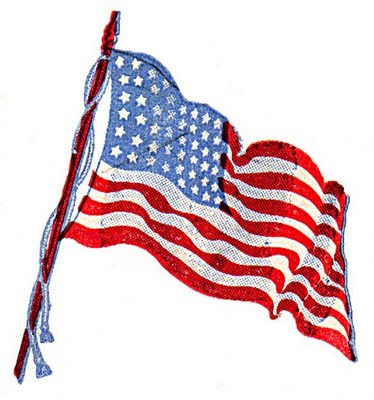 ~Sources? Read the labels...and maybe perhaps somethings from a generic Google search.
Posted by LivingDedGrrl at 8:51 AM